Pretty Quirky Pants | How To: DIY Bias Tape / Trim - from a square

How To: DIY Bias Tape / Trim – from a square 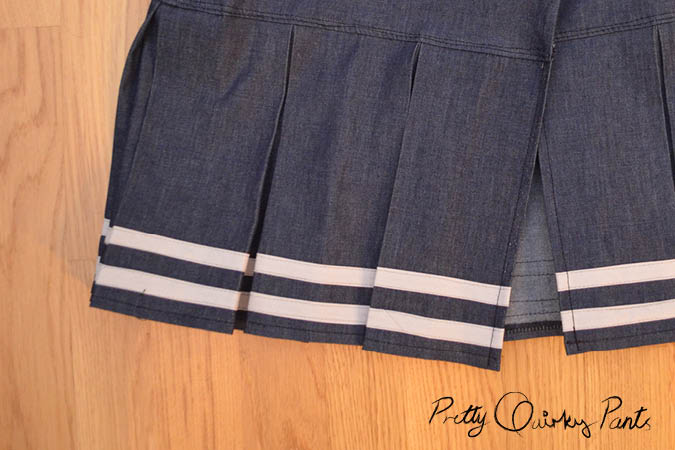 I have always wanted to make my own DIY bias tape, but the last time I tried, I completely failed and have avoided it like the plague until a recent project which required trim. The only difference between now and then, is that I now have a bias tape maker. It makes that last tedious bit a lot less awful. It really is just pull through and press flat when you have this little device. 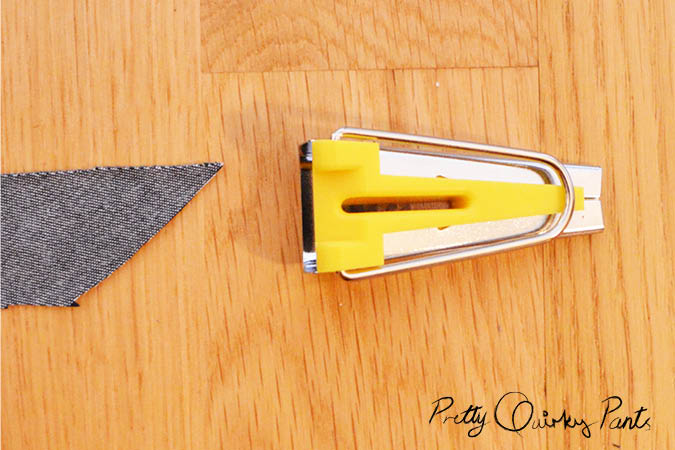 I bought mine from the local fabric store only because I really wanted it NOW. If you’re not in a hurry I suggest buying online because it will most likely be the same thing and about a quarter of the price or a set of 4 or 5 for the same price. So I suggest ebay or something similar.

So here are series of pictures that shows how I went about doing it. 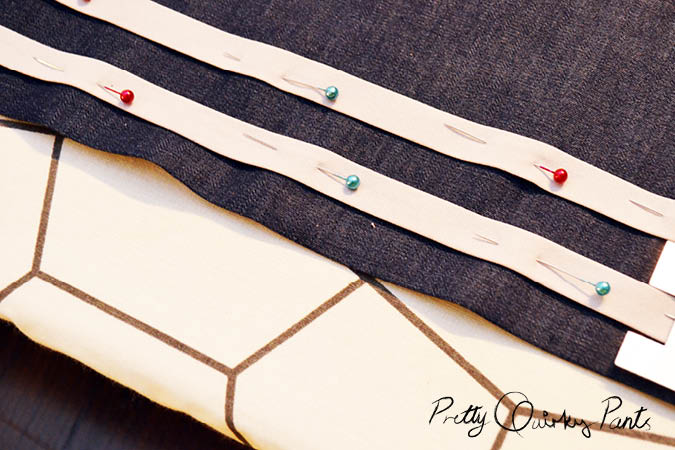 And now it’s ready just for use!